While using the jack, and until the car has all four wheels touching the ground, no part of your body should be under the vehicle. Check that the jack is in a stable position before removing the damaged tyre. 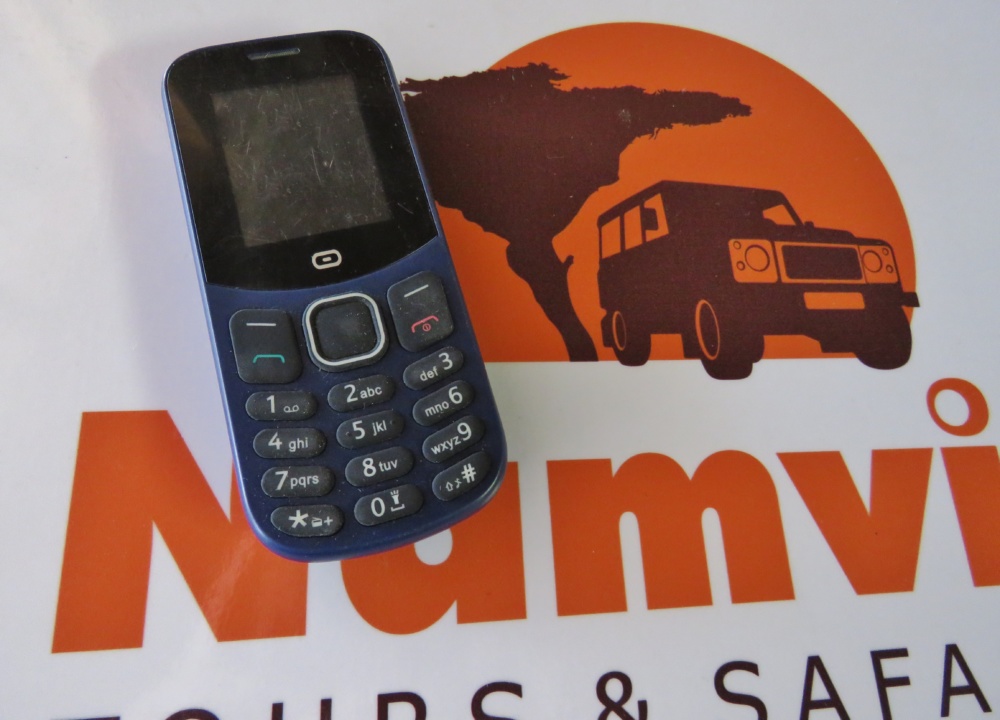